Thank you so much for your time, warmest regards from Tussila =) 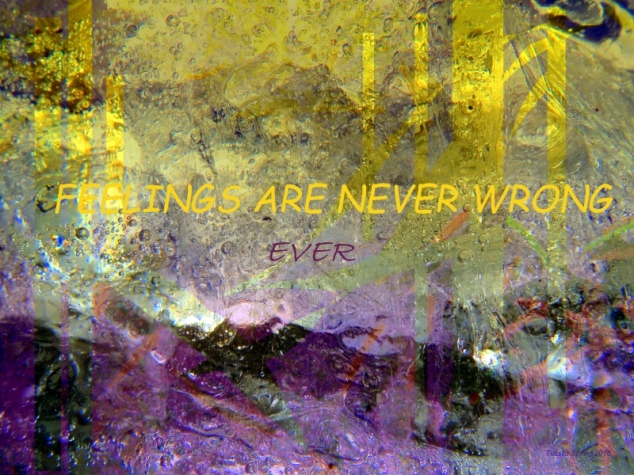 Have a wonderful week dear folks!

FOR FREE THROUGHOUT JULY

“Tussila’s Book I” is now enrolled in

It took me nearly fifteen years to accomplish this dream, but now finally my diary from psychiatric emergency care is published! I very much hope that this book can help to better understand various aftereffects due to childhood traumas!

So far, the responses I have received have been overwhelmingly positive. Many people have already thanked me for sharing my story.

I hope you too will take this opportunity and I am very excited to hear your opinion on my book, please feel free to comment when you have read it!

Hurry to tap  one the of the direct links below to download “TUSSILA’S BOOK I” for free:

REVIEWS ON TUSSILA’S BOOK I

“The emotions are so strong in this book that the first time I read it I was crying along with her, laughing with her, angry with her. The strength to go on is inspirational itself.
If you have ever wanted to know what it is like to live with PTSD this is the perfect book.
The paintings are straightforward and inspirational as well.
Health care professionals should definitely read this. I cannot imagine the pain she must have gone through to come out strong enough to share her story. It must have taken an immeasurable amount of courage to post her personal diary.
Everyone has a different story, Tussila has chosen to share her story with the world. Her desperation, and the road to recovery.
“I have no illness; I have an injury. Who would call a traffic accident victim sick, or ill?”
Amazing book. Worth every tear just to have clarity again.”
Review written by Megan Starkweather at:
STARKY REVIEWS

Thank you so much, warmest regards from Tussila Spring =)

I can’t explain how great this is to me. After nearly fifteen years or even more precisely after nearly fifty years of struggling, I am finally publishing my book. I now know that I never again can be as poorly as I was up until the point when I was admitted to the hospital.

In the aftermath, I know that the day I needed to realize that I was not fit for work, whatsoever, was the worse day in my life. From that day, it all slowly fell apart around me, as well as inside of me.

Because of this, it feels even more fantastic to finally be able to contribute with something, to be part of the society, and through this, to be a fellow human being.

Dear fellow survivor, I must advise you not to read this book unless it is under close supervision by your therapist. When I myself was at my worse, I was not capable to read any book at all and definitely not a book like this. Actually, my only need for a very long period would be to sit on a sturdy and reassuring granny’s lap. In addition, I must admit that still today, I’m reluctant to learn about other patients’ stories. I’m afraid I’ll get even more confused because I still have some large gaps in my memory. Please also bear in mind this book contains paintings, which also can activate unexpected and unwanted stress reactions. If you choose to open this book, please promise me that you’ll close it and put it away if you feel the slightest distress viewing my paintings or reading my text. I do not want to cause you any more pain!

I am not a doctor, therapist, or a member of healthcare.  This is my own story and as the reader, you choose to read this and to make your own opinion about whether this might help you.

TUSSILA’S BOOK I is available for free at Smashwords until January 10, 2016. Please klick the link below, and get your free copy!

What now, Tussila? Now that it is done, and the book finally is published? You want to paint, you say. Yes, we will paint; we will prepare for you to make collages, for real collages and not only digital, perhaps. It can be difficult to work online for a while; I know that. It is maybe better to set up a worktable for your new acrylic paint, your tissues, wallpapers, and found objects. This book project, it is a bit too exciting, don’t you think? It is all right to step back for a while now, at least over the Christmas Holidays. We’ll just log out of this computer as soon as this final post is published, as we planned for. Tomorrow, we’ll pack up the car, with the puppy and a nice mixture of toys and nice outfits. Of course, we’ll bring outdoor clothing as well, before we hurry to Morgan for the Holidays. It will be interesting to see how soon we dare to start the computer again…

Until then, dear friends and followers, I wish you the best Christmas possible!!!

Thank you for your time, warmest regards from Tussila =) 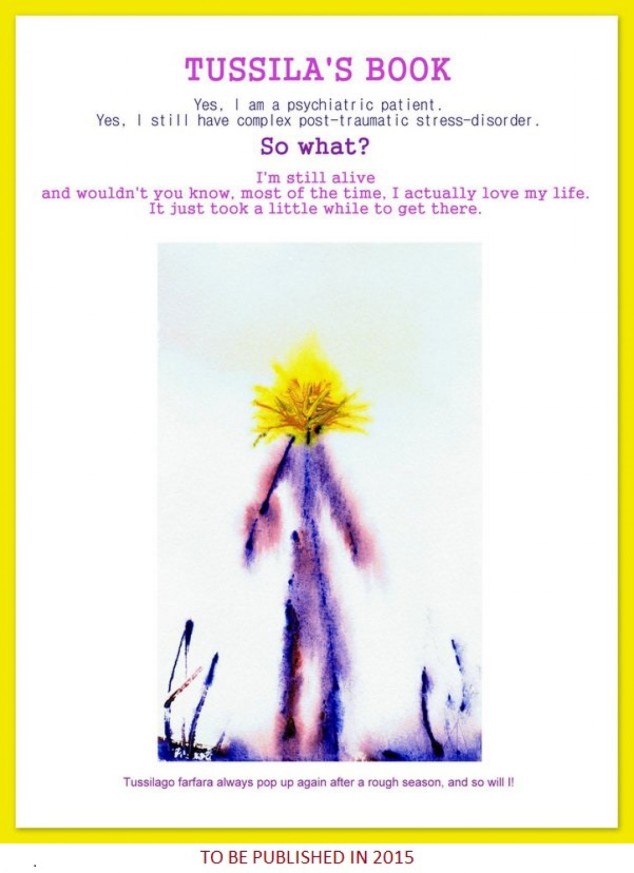 All right, Tussila. I can see you are struggling these days, and I don’t blame you. Really, I don’t.

You have been working so intensely with the book for such a long time. Can I just say that I am very proud of you, because your big project is getting so close to being accomplished? Very close. This project, which actually has kept you going through so many year, is about to reach its destination. This project, has kept you alive, by pouring will and determination into you, in periods when you nearly have given up life again.

Coming so close to realizing your big dream, marks in itself a point of overwhelmingly change in your life. I do understand that.

However, this isn’t the main challenge these days. I know that too. The greatest struggles are caused by the paintings. The text, you have gone through several times over the last year. You have crossed the lines of reluctance, of shame, of embarrassment many times during the process of translating, re-reading and correcting. You have gone through the text so many times that it doesn’t rip you open anymore. You have even had it red by strangers, by test-readers out in the big world. They have given you surprisingly warm and supporting responses so far. They have even praised you for your work and for your braveness for sharing your story.

No, it’s not the text, Tussila. It’s the paintings. You have just been doing some research, and you have found that the original 97 paintings must be reduced to 35 for part one of Tussila’s Book. If not, it will be very complicated and expensive to publish the planned e-book edition.

Further, you have recently opened the image files, and you have started to prepare all the paintings to fit into the document. The paintings from chapter one aren’t so bad to go over, plus you have seen them many times during the work with chapter one. It’s the paintings from chapter two and three, which really tears you apart, isn’t it? The paintings you made when you had lost all your fences. When you were about to die, and in a last attempt to survive showed yourself naked, stripped for all dignity and self-respect, lying open like a stanching wound with nothing left to cover yourself with.

Also, let’s make a deal Tussila. I know it is very hard, not to say impossible, to choose only one third from this large pile of paintings, they were almost equally important when you painted them. Remember Tussila, in the first place, we planned to make a print version. The e-book is only an attempt to finance the print version. So, all your paintings will be published in the print version. Until then, they will be kept safe in you drawers and on the computer.

If we think about it, maybe it is enough to publish 35 paintings as a start? Maybe it’s more than enough for now. All right, Tussila? Let’s go then!

First, a cup of coffee. Well done Tussila, (and myself too for that matter…)

Of all the syndromes that I have, the Tussilago Syndrome is the best!

Tussilago farfara always pop up again after a rough season, and so will I!